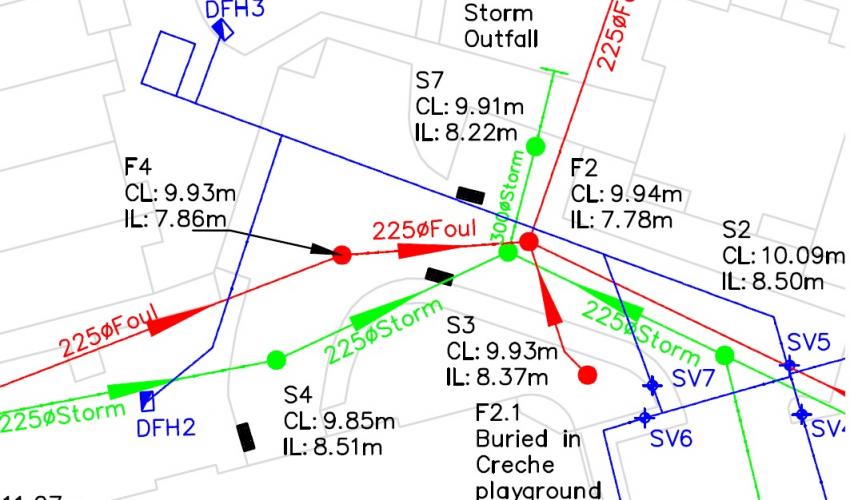 As part of a Four-Year Fingal County Council Framework which commenced in 2019 we were contracted to carry out surveys of Housing Developments in Fingal, Co. Dublin by CES Environmental Ltd. The surveys completed were:

This data was then all compiled together to produce 3 reports:

The collection of this data is vital when assessing the condition of building developments and to identify the scope of the remedial works required before these developments can be taken in charge by the respective County Councils.

With over three years’ experience in carrying out the civils works remedials to developments on behalf of bond insurers the team at Neptune Site Services have extensive first-hand experience in identifying and rectifying construction defects. 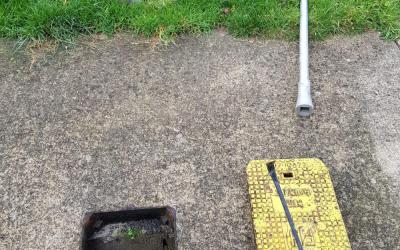 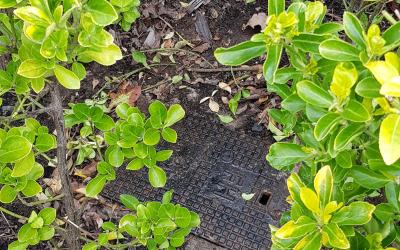 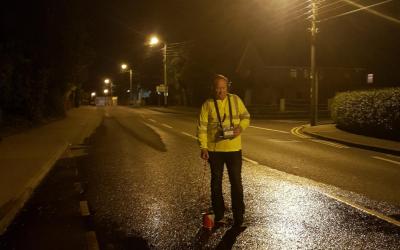 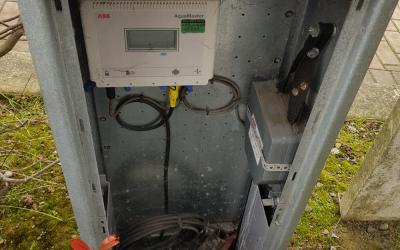 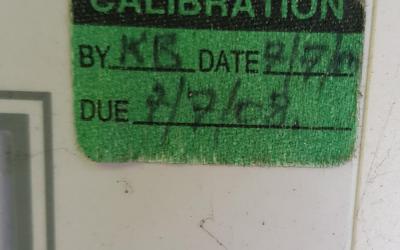